letters from the far east

While I was away I posted a few email postcards to a group of friends who were interested in my progress and supporting me in prayer. I thought that it might be nice to now post those emails here along with a picture that was relevant to the time. They are each on separate pages and link to the Photo Album at relevant locations. 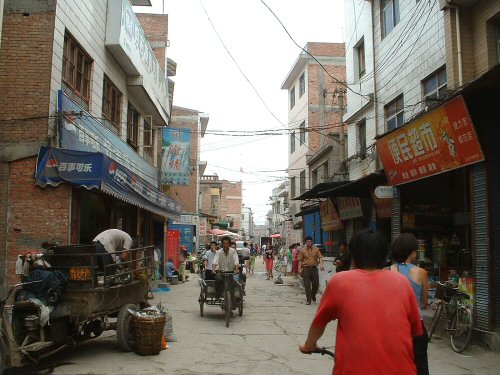 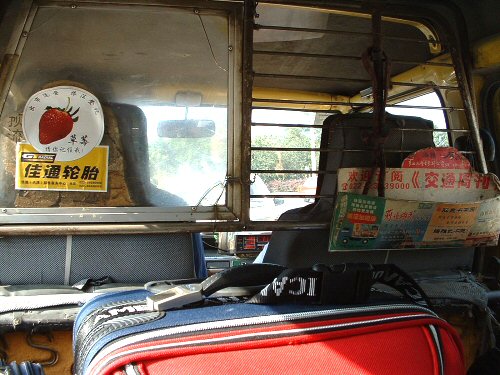 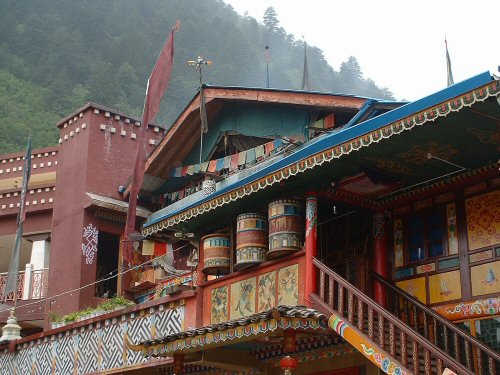 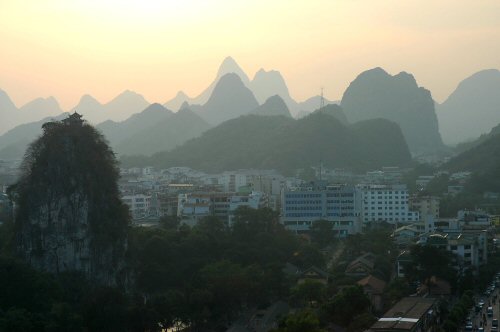 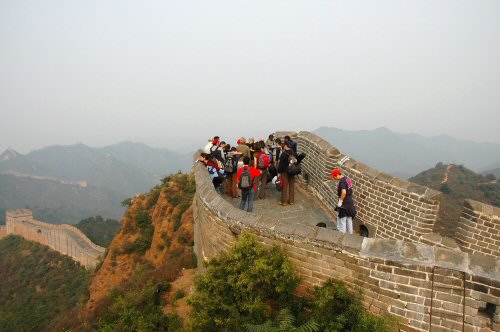 Due to the climate being ever so slightly hostile towards faith groups the emails used a semi-code to talk about matters of faith. Doug was used instead of God, so Doug's son is Jesus, and if you taking or talk to them this is meaning prayer!